Fall brings a selection of European dramas dealing with philosophical issues such as morality and mortality. Up first is the recent Italian film Human Capital. Set around an elite private school, it starts with a hit-and-run accident, then tracks the effect it has on a rich family and the working-class victim. On from October 8 at Bunkamura’s Le Cinema (2-24-1 Dogenzaka, Shibuya-ku; www.bunkamura.co.jp). 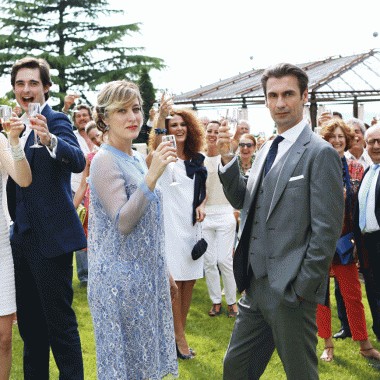 Masterpieces from the golden age of Italian cinema can be enjoyed with a Neorealism program starting October 15 at Shibuya art house Cinema Vera. The movement emerged after WWII and dealt unflinchingly with how moral issues were complicated by postwar poverty and injustice. The lineup includes Roberto Rossellini’s Rome: Open City and Stromboli (pictured), starring his muse Ingrid Bergman. Cinema Vera (1-5 Maruyamacho, Shibuya-ku; www.cinemavera.com). 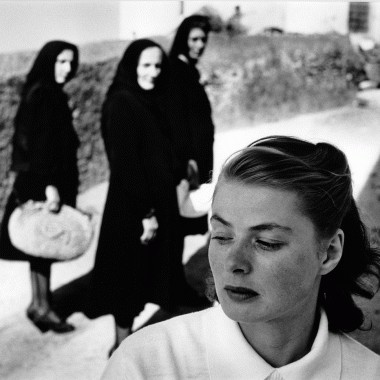 Prolific Japanese director Kiyoshi Kurosawa makes his French-language debut with The Woman in the Silver Plate. The fantasy drama shot in Paris centers on a photographer who uses an old process said to preserve the soul of the subject, and tries to use it to give eternal life to one of his models. Human Trust Cinema Yurakucho (2-7-1 Yurakucho, Chiyoda-ku; www.ht-cinema.com).

Another French film dealing with issues of mortality is The Final Lesson. It starts with a woman celebrating her 92nd birthday with her children and grandchildren, and calmly informing them that she plans to control how her own life ends. The film goes on to explore how they all deal with the news. Starts late October at Cine Switch in Ginza (4-4-5 Ginza, Chuo-ku; www.cineswitch.com).