Closures in Tokyo Due to Coronavirus

Business not as usual as outbreak worsens

Following a surge in coronavirus infections in the capital, Tokyo Governor Yuriko Koike warned of a potential citywide lockdown during a news conference March 23, urging residents to stay indoors at weekends.

On April 16, Prime Minister Shinzo Abe extended the state of emergency to apply to all of Japan. Previously, this only applied to Tokyo, Chiba, Kanagawa, Osaka, Hyogo, Fukuoka and Saitama.

Abe also announced that every resident will receive ¥100,000, regardless of income level, in an effort to manage the economic effects caused by the coronavirus pandemic. This is instead of the government’s prior plan, which was to give ¥300,000 to households if income had been affected due to the outbreak.

While museums and tourist attractions have remained temporarily closed for several weeks now, more businesses — including Starbucks and major department stores — have decided to close shop until further notice in response to Koike’s call for residents to exercise restraint and as the number of confirmed coronavirus cases rises. 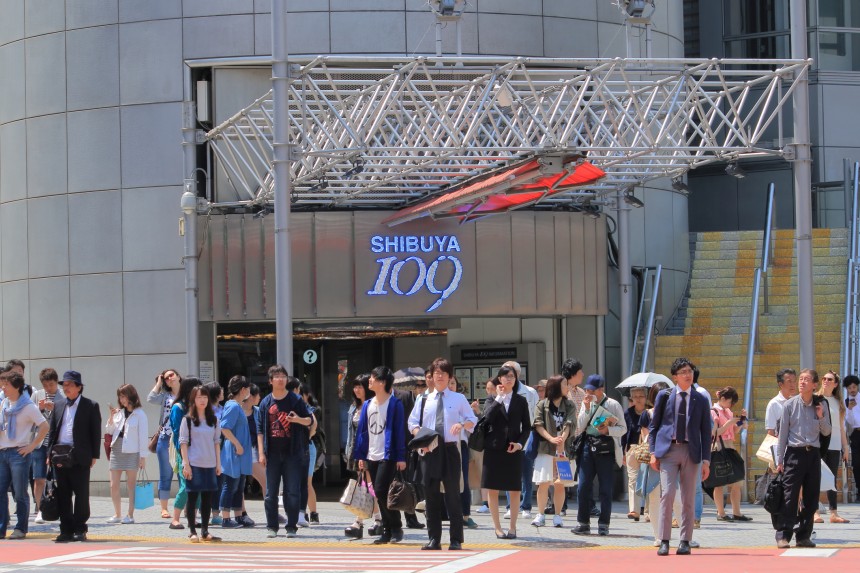 *Due to the increasing number of coronavirus infections, some department stores, public parks and other establishments have decided to implement these weekend closures for the upcoming weekends throughout April. This may become a weekly closure so please check their websites for further information and updates. Operating hours may also change.

Some Tokyo locations as well as LUMINE Yokohama are closed until further notice. Other locations will be partially closed, leaving supermarkets and food vendors in the building open to the public. 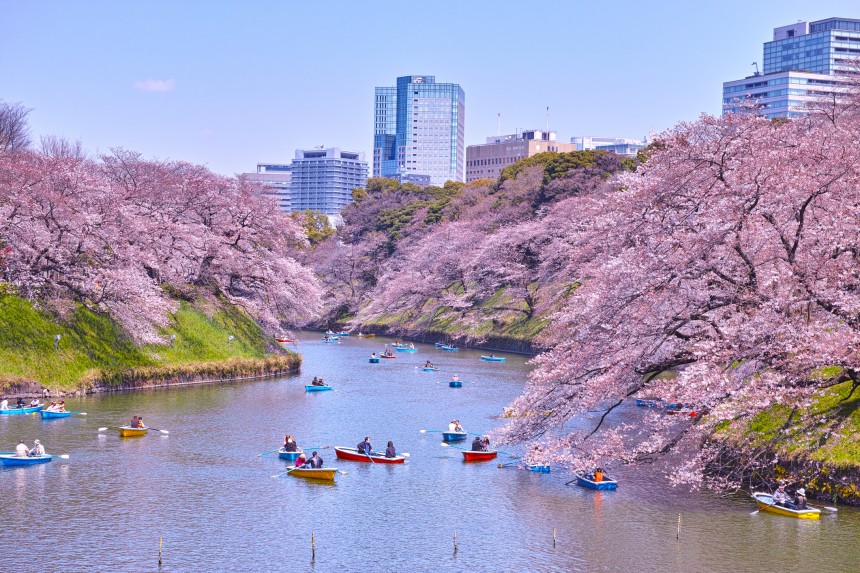 Check here for a full list of temporarily closed venues in and around Tokyo.

Can Tokyo expect a lockdown?

Although Koike has urged a voluntary stay at home, there have been suggestions of a 21-day lockdown that may follow in order to continue monitoring the situation. Neighboring prefectures have also advised residents to refrain from traveling to Tokyo to help combat local spread.

Based on a new special measures law passed earlier this month, the Japanese government launched a special task force on Thursday to fight the growing outbreak. With this new development, Japan is better equipped to handle the declaration of a nationwide state of emergency, which could allow prefectural governments the authority to enforce restrictions, including a lockdown.

In response to the increasing anxiety around Tokyo and the looming possibility of a nationwide lockdown, residents have started ‘panic-buying,’ leaving supermarket shelves almost empty in some parts of the city.

Please keep in mind that even with the possibility of a potential lockdown, essential services such as supermarkets and trains will still be running.

Read this article for further updates and information about a possible Tokyo lockdown.

Check here for English updates on COVID-19 from the Tokyo Metropolitan Government.