“Ishimoto Yasuhiro Centennial: Tradition and Modernity” at Tokyo Opera City Art Gallery showcases the early and mid-career works of the Japanese-American photographer, from the 1940s to the late 1980s. The exhibition will run until December 20.

Born in the U.S., Ishimoto spent his childhood and adolescence in Japan and returned to America in the late 1930s. His interest in photography, design and architecture, fields which clearly influence his eclectic bodies of work, led him to graduate from the Chicago Institute of Design (founded as “The New Bauhaus” in 1937), where he studied photography and developed a distinct sense of form and technique to serve as the backbone of his subsequent works. 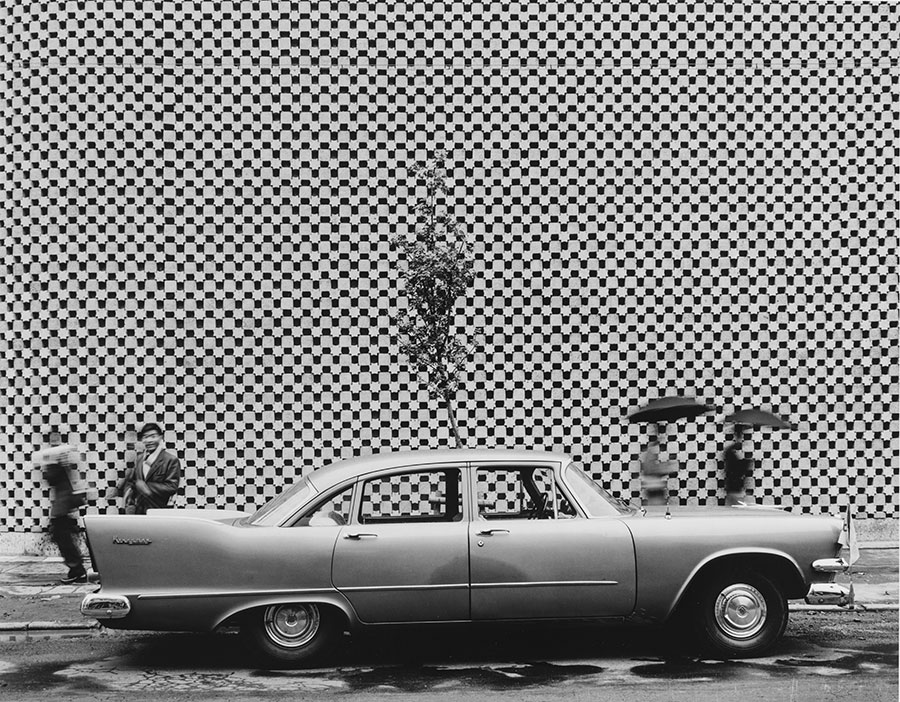 His “Chicago” and “Tokyo” series, shot between the 1940s and 1980s, probe the relationship between humans and urban spaces. The images guide the viewer through Ishimoto’s life, which was spent moving back and forth between the two metropolises, whose architecture and populous had a long-lasting influence on the photographer’s career.

The large-scale exhibit showcases images depicting the rapid growth of industries after World War II, through which Ishimoto highlights the pollution and the destruction of nature

The exhibition’s centerpiece is Ishimoto’s series featuring the Katsura Imperial Villa in Kyoto, a cultural treasure and masterpiece of Japanese gardening. Shot between 1953 and 1954, Ishimoto’s stunning images of the imperial property represent a climactic moment in the photographer’s oeuvre. Here, he interprets traditional architecture with a modern eye, focusing on details, textures and patterns, all the while combining the traditional Japanese subject with his experience in architectural photography in Chicago. 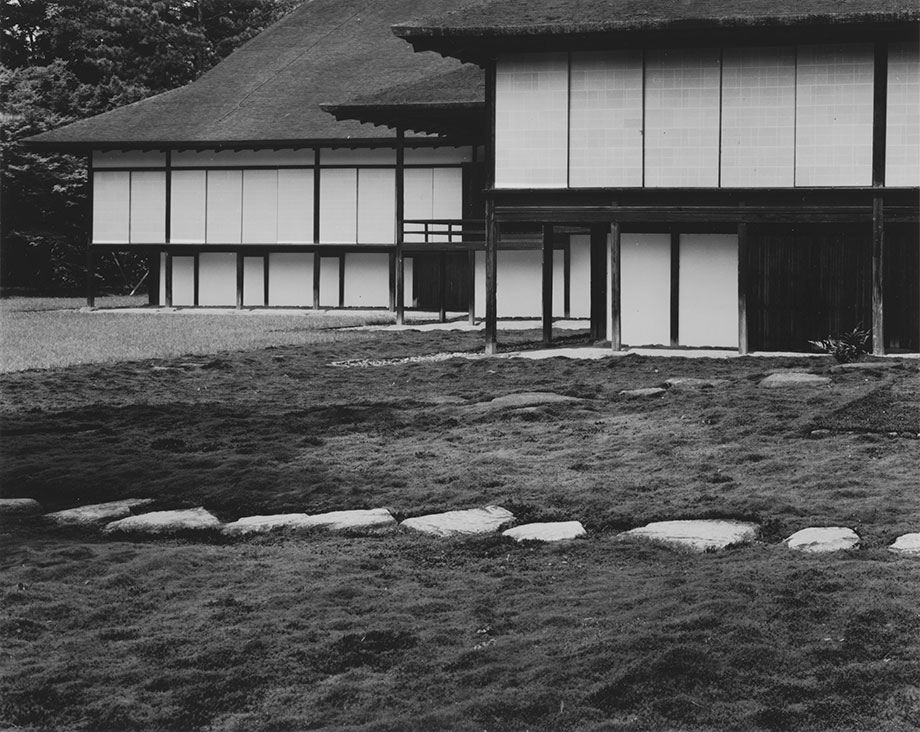 Observing the “Katsura Imperial Villa” series, viewers are able to see the traditional structure reborn as a modern building. Contrary to the stone-and-steel landscapes of Chicago, however, these images emanate a sense of lightness and harmony. 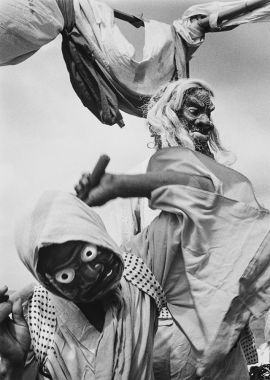 Ishimoto’s other works on display at Tokyo Opera City Art Gallery include architectural photographs, portraits and photos that document the local life of farmers and traditional Japanese performance artists. The large-scale exhibit also showcases images depicting the rapid growth of industries after World War II, through which Ishimoto highlights the pollution and the destruction of nature at the hands of people.