How third wave coffee is changing the tides in Kyoto

The key for the survival of historical places is not always about sustaining traditions. Changes are inevitable, and those who can surf the upcoming wave will rule the sea. Kyoto, the ancient capital of Japan, is riding high on a big new wave: the third wave of coffee.

Kyoto is known for its rich selection of kissaten, a traditional Japanese cafe with a set up similar to a bar, where a cafe ‘master’ manually brews dark roast coffee using a flannel filter or syphon coffee brewer in a space pleasantly decorated with a vintage interior. While touring around the kissaten and indulging in the nostalgia is definitely a great idea, emerging roasters and cafes inspired by the third wave are increasing their presence in Kyoto’s coffee scene, and they are just too good to miss. 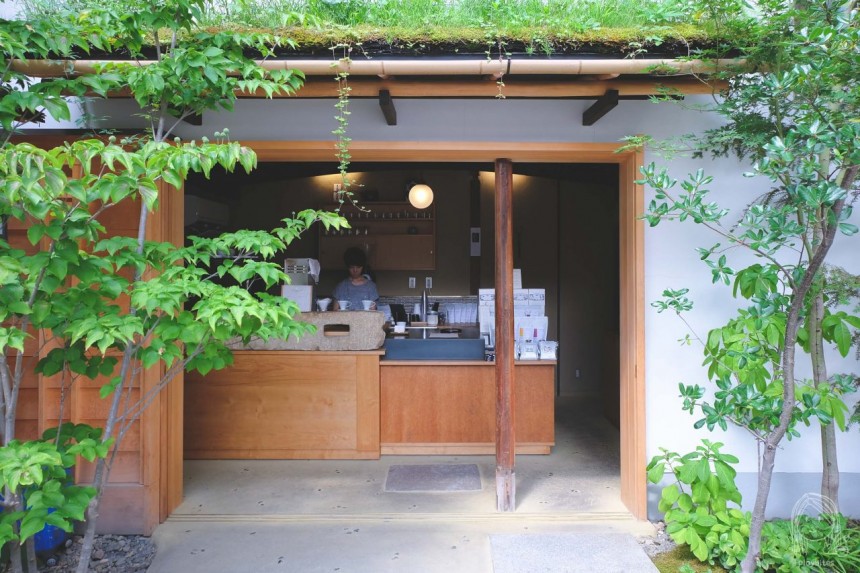 Since Japan began its history with the aromatic beverage back in the 19th century, “coffee” was singly defined as a dark roast influenced by the coffee culture of countries such as Holland, France and Brazil. However, many baristas and roasters of the new generation gained their experience in Australia, the USA and Scandinavian countries, broadening their knowledge in specialty coffee culture. This imbued them with the attitude of being unafraid to explore both ends of the roasting spectrum—while mastering the light roast, they are eagerly updating their interpretation of a dark roast with the latest techniques. The contrast of respected traditions and exciting evolution makes for an alluring, ever-changing and addictive coffee scene.

Weekenders Coffee is a pioneer of Kyoto’s third wave scene—they started out simply with simple dark roast coffee, but were inspired by Tim Wendelboe and adopted a Scandinavian roasting style instead. Despite its secluded location, a lot of fans travel from all over Japan for their superb coffee. They host public cupping sessions twice a week, often collaborating with roasters from overseas.

Oyamazaki Coffee Roasters is another leading roaster in Kyoto that helped establish the strong local community for specialty coffee. They don’t serve drinks but rather focus on selling their coffee beans. The roasters, Mr. and Mrs. Nakamura, value the conversation and overall customer experience, connecting with their customers to provide the coffee that best matches their taste. 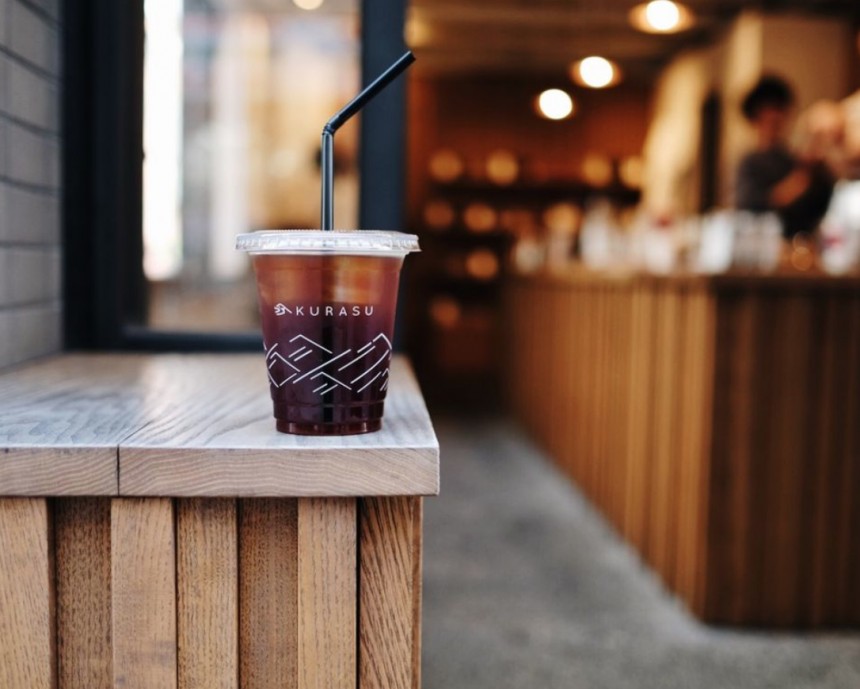 Kurasu is another good example of a cafe/retailer that showcases the Japanese coffee scene’s juxtaposition of the old and the new. Kurasu’s founder, Yozo Otsuki grew up in a kissaten his parents owned, his early memories deeply associated with the rich aroma of dark roast coffee before he integrated with the espresso-oriented New York scene and later, the third wave of coffee in Australia where he spent his late twenties. The experience Kurasu offers reflects this fascinating mixture of cultures in a cup of coffee. The shop is located just a five minute walk from JR Kyoto station, and its curated selection of nation-wide partner specialty coffee roasters and its showcase of Japanese-made coffee accessories makes it the ideal starting point for your adventure. Followed by two cafes and retail shops in Kyoto and Singapore, they will soon open their new roastery in the Fushimi-Inari area.

Throughout the year, Kyoto hosts many coffee festivals where people can enjoy the fine selection of specialty coffee roasters and cafes in the area. With Gion Matsuri, the famous summer festival current taking place in the city, Kyoto is expecting one of the most exciting times of the year: strolling down the historical streets in a festive mood with an iced coffee in hand, spending the night in guest-houses integrated with cafes, or discovering a traditional house converted into a nice, cozy cafe. Kyoto has so much to offer the coffee connoisseur. So pack up, and immerse yourself in mesmerizing chemistry of the old and the new, sparking here and there in Kyoto.