The newest addition to Roppongi’s nightlife has old roots. The club formerly known as Feria, which built a name for itself as one of Tokyo’s best foreigner-friendly establishments, has taken on new ownership and new life as Villa Tokyo. Located in the same building as Feria, a block in from the main Gaien Higashi Dori drag, Villa Tokyo has become an exciting new option for a night out in Roppongi since its opening last November.

The club’s main level is host to premier international DJs and an open floor well-suited to dancing early into the morning hours. The new owners have installed VOID Acoustics products, regarded as one of the most sophisticated sound systems in the world, to set themselves apart from other clubs in the city. Villa Tokyo is now the first entertainment space in Japan to use VOID’s top-of-the-line Incubus system. Unlike some of Roppongi’s other EDM-heavy venues, Villa Tokyo has a strong focus on house sets and the occasional mix of hip hop, catering to international music tastes as part of its high-end clubbing experience. 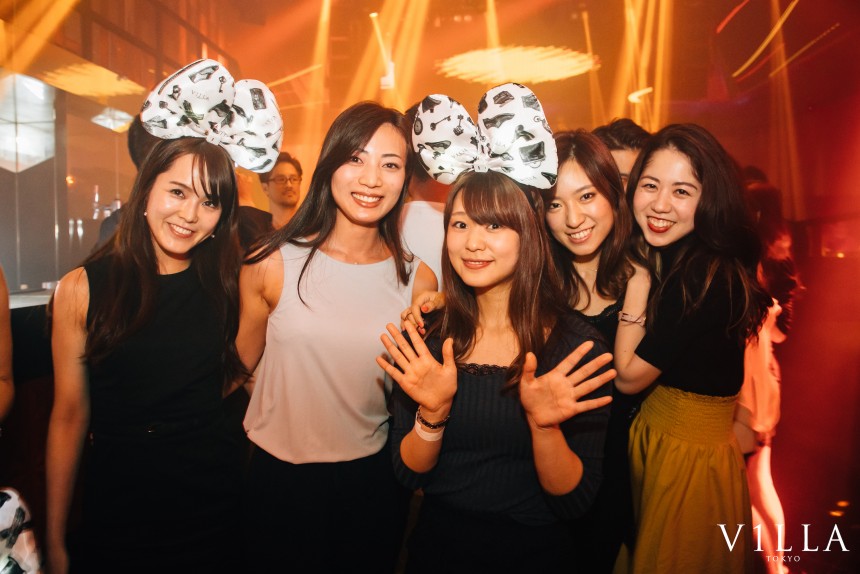 While most clubs will hide their decor behind dark lighting, Villa Tokyo’s design delivers on the promise of luxury one would expect from one of Tokyo’s best clubs. The centerpiece is a two-meter-wide glass chandelier infused with LED lights that hangs above the main dancefloor. The space also features intricate lighting design, with fixtures that move across the ceiling above the crowds and are enhanced by artificial smoke and confetti cannons. Other portions of the club are fitted with genuine marble and illuminated counter bars.

If you’re looking for a more casual experience or a break from the dancefloor, Villa Tokyo’s second floor, called Vabel Lounge, provides an intimate alternative. Open seating and bar tables are scattered throughout the lounge, which has its own DJ’d music and a throwback disco ball to keep the mood light. For American clientele nostalgic for house parties, Villa Tokyo is a rare venue in Tokyo to offer “beer pong,” the classic ping pong drinking game, with a full setup open to club customers and pitchers of beer available for purchase. While the main dancefloor is only open friday, saturday and on days before public holidays, the bar and lounge is open on most weekdays, making it easy to stop by Villa Tokyo for a round of beer pong after work. For high-spenders or parties, private rooms are also available for rent, which have personal karaoke and access to the adjacent hotel’s private kitchen. 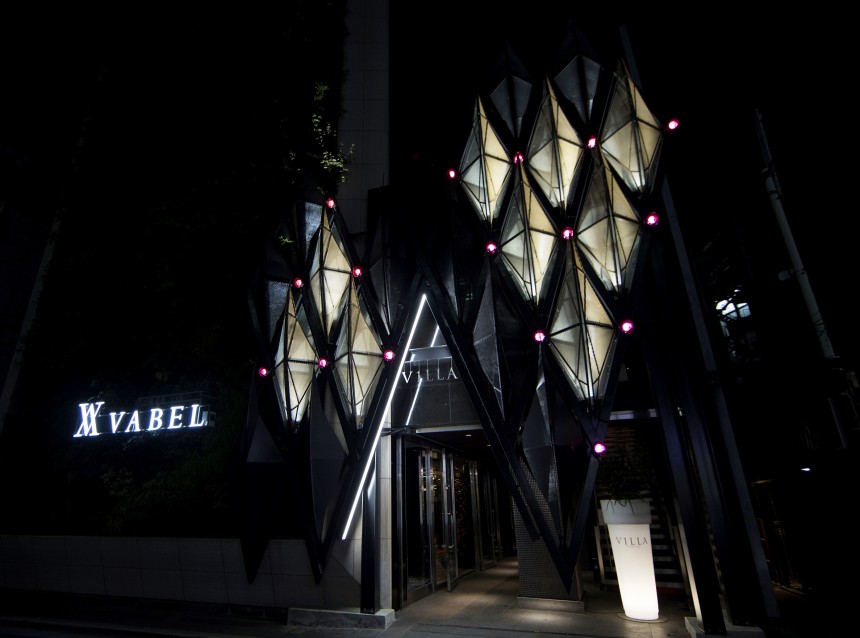 As a club with an attached boutique hotel, known jointly as Tower of Vabel, the first establishment of its kind in Japan, Villa Tokyo is looking to bring a new nightlife experience to Tokyo. The scene is something you would find in Las Vegas, brought to the heart of the Roppongi strip. Villa Tokyo has special admission offers for expats and travelers in Japan. Foreign passport holders can gain entrance for a reduced price — ¥1,000 (with one drink) for men, free entrance for women — by showing their passport at the door. The regular running price for entrance is ¥3,500 (with two drinks) for men and free entrance for women. With aspirations to become one of the best clubs in Asia, you can guarantee a night of luxury clubbing at Villa Tokyo.