The fermented tea, kombucha, has become the latest craze in the craft beverage world. Known for its health benefits, it can now be found in most Japanese supermarkets, cafes and farmer’s markets.

When you hear the word kombucha in Japan, people think of a tea made from kombu kelp (konbucha or 昆布茶). Although similar in name, kombucha is actually made from dried or powdered kombu mixed with green tea and poured over hot water. However, western-style kombucha is acidic fermented tea. This style of kombucha, which has become a worldwide phenomenon, is made by fermenting a live culture called SCOBY — a symbiotic colony of bacteria and yeast.

A typical kombucha is made by mixing cooled tea (usually black or green tea) with sugar and the live SCOBY. This is left to ferment, allowing the SCOBY to react with the sugar and tea over a period of days or weeks. As the sugar is digested by the yeast, through fermentation, various probiotics, organic acids and vitamins are produced. The result is a vinegar-like liquid, which is slightly sweet, providing excellent health benefits. Reputed as strengthing the immune system, lowering the risk of cancer and boosting libido, the reported benefits have made kombucha popular worldwide.

Iori Watanabe (a local barista at Bricolage Bread and Co in Roppongi), shares his experience about becoming a kombucha brewer and enthusiast. 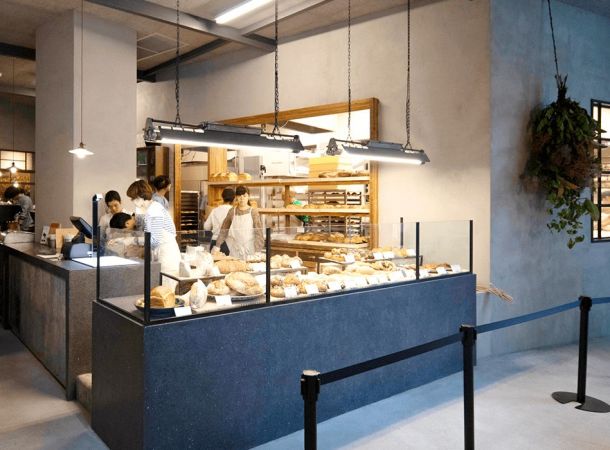 “Firstly, the taste of kombucha itself is amazing. Refreshing and fruity. The fizziness is kind of addictive” he says. “Secondly, the versatility of kombucha is amazing. There is an infinite amount of possible combinations. You can change the base liquid, add fruits or spices for secondary fermentation, and changing the sugar is also a fun change.”

There are various stories about the origins of kombucha, with the main theory dating it back to Northeast China (formally known as Manchuria) in 220B.C. The name is thought to have derived from a Korean physician, Dr. Kombu, who brought the fermented tea to Japan as a curative for Emperor Inkyo. As trading routes expanded, it gained further popularity throughout Europe, especially for its health benefits.

The drink became a sensation in Japan during the 1970s. In December 1974, Mako Nakamitsu published a book (“Kombucha Health Law” or “地産出版“) on kombucha, praising its health benefits. The author originally received a jelly-like fungus from a Japanese acquaintance, who had brought it back from Siberia. The following year, the book gained a solid reputation throughout Japan and was featured in the health Magazine, Soukai. 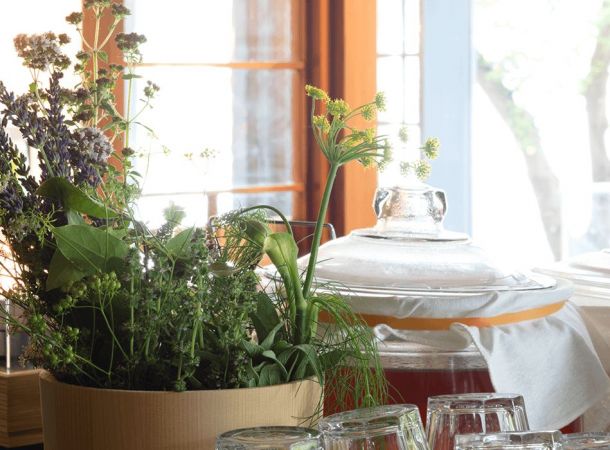 The book sold 300,000 copies within half a year of its launch. Furthermore, the book came with a special coupon, offering a slice of the fungus to readers who sent in their addresses. At the peak, there were 20,000 applications in a day and an estimated three million kombucha drinkers. This boom soon died out after health experts questioned the drink’s health benefits.

Speaking on this decline, Watanabe says: “If you have lived in Japan, you might have heard of konbucha, in Japan’s seaweed tea. I think this word has been keeping a lot of Japanese away from trying kombucha. Seaweed tea is more renowned than kombucha. At this point, it’s sad but true.”

Whilst the boom of kombucha died down in Japan, it made its way to South Korea and then the U.S. There, it became more commercialized with the founding of the domestic kombucha brand, GT’s Kombucha, in 1995. The family-run business initially sold to local health stores before gaining widespread recognition.

Now, Japan has re-embraced its love for kombucha as it sweeps through the nation. Oizumi Kojo was the first full-scale brewer in Japan, opening in 2019. Owner Kantaro Oizumi took over his family business and then began branching into different sectors. During 2011, he ventured to Los Angeles to search for new trends, when he came across the now-famous kombucha.

He was shocked that the drink tasted nothing like the traditional Japanese kombu tea but was instead sour and slightly sparkling. Oizumi became inspired and decided to start his own kombucha brewery in Japan, Kombucha Ship, along with his partner Yuji Shimada. 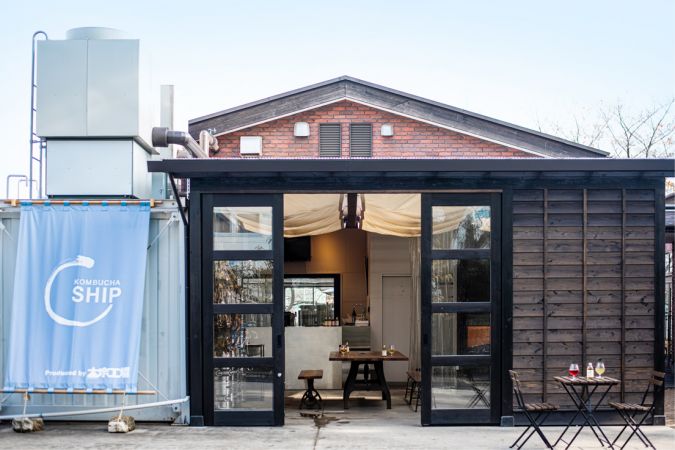 Kombucha Ship uses domestic organic products, which are pesticide-free and naturally cultivated, with sustainability at the forefront of their shop. Located in Saitama, Japan’s first commercial-scale brewery produces unpasteurized “raw” kombucha. Since their launch, they have become popular with locals, athletes and celebrities. Along with the original black tea flavor, extra ingredients are also added after the initial fermentation. Yuzu, grape and shiso are just a few of the added flavorings used to create a unique lineup of kombucha drinks.

Whilst the kombucha market in Japan is far from the $1.8 billion market value in the U.S, its popularity is ever-growing. According to Verified Market Research, the Japan Kombucha Market was valued at $33.48 million in 2019 and is projected to reach $145.30 million by 2027. Various kombucha brewers are beginning to establish themselves, such as Wow Kombucha, which was launched just recently, in May 2020. Other brewers, like Watanabe, are part of the growing kombucha culture. He finishes with:

“In Japan, fermented foods are a big trend, like tsukemono (a Japanese type of pickle). Now, traditional techniques of fermentation and preservation are being recognized once again. Kombucha was once brewed by many Japanese houses in the 1970s and it will once again become a great culture in Japan in no time. Just like home brewers and bakers starting small businesses in foreign countries since the pandemic, I hope the same will happen for Japanese kombucha brewers.”

A guide to Japanese tea

Whatever the weather, these are the cafes to unwind in for hours.