I’m a GRASPP (Graduate School of Public Policy) student at the University of Tokyo and co-founder of WomEnpowered International (WE Int.), an association that promotes female empowerment, gender equality and all-inclusivity within Japan as well as abroad.

What is something you’re passionate about?

Promoting diversity and inclusion at the University of Tokyo and Japanese society as a whole. I hope to build an environment where individuals can feel safe and proud to be themselves. But, as it currently stands, the community or the society has to be accepting in the first place, and that is something I hope to propel through WE Int.

Like: Definitely the food, the city’s overall cleanliness, convenient public transportation and the fact that you can get pretty much anything (if you pay).

Dislike: The general lack of community spaces and also very few public places that offer Wi-Fi and the fact that you cannot get anything unless you pay.

What’s your favorite area in Tokyo and why?

Definitely the Marunouchi area in Central Tokyo — I like the architecture around there, especially the Tokyo Station building.

You’ve experienced living in both the U.S. and Japan. What’s your perspective on the differences between both countries? Is there anything you miss about living in the U.S.?

The critical difference between the U.S. and Japan is the visibility of difference. In the U.S., racial difference often ties into class/income differences and thus structural or institutionalized racism becomes a topic of debate. If you add women’s issues to this, the conversation becomes intersectional. In Japan, differences exist, but they are hardly visible unless you are an attentive person. As a result, a great deal of structural and circumstantial injustices are left unnoticed and undiscussed. As a result, people continue to believe that Japan is a homogeneous country, that we do not have poverty or racism.

As a Japanese woman, what’s your perspective on Japan’s gender equality movements?

One, we can do better if we unite. The issue with Japanese advocacy or outreach movements is that each organization is doing their own thing, without aligning with each other or finding allies in other fields, though I know feminists used to ally with leftists back in the day. If we can consolidate our power and voices, we can be stronger.

Two, women should be helping each other more. There is a weird rivalry among women in professional/personal advancement. A friend I respect once told me it was due to the mindset of scarcity — that all women have to fight for the one seat at the table. Expanding the pie for women’s representation is important, but women being supportive friends to one another is equally necessary. 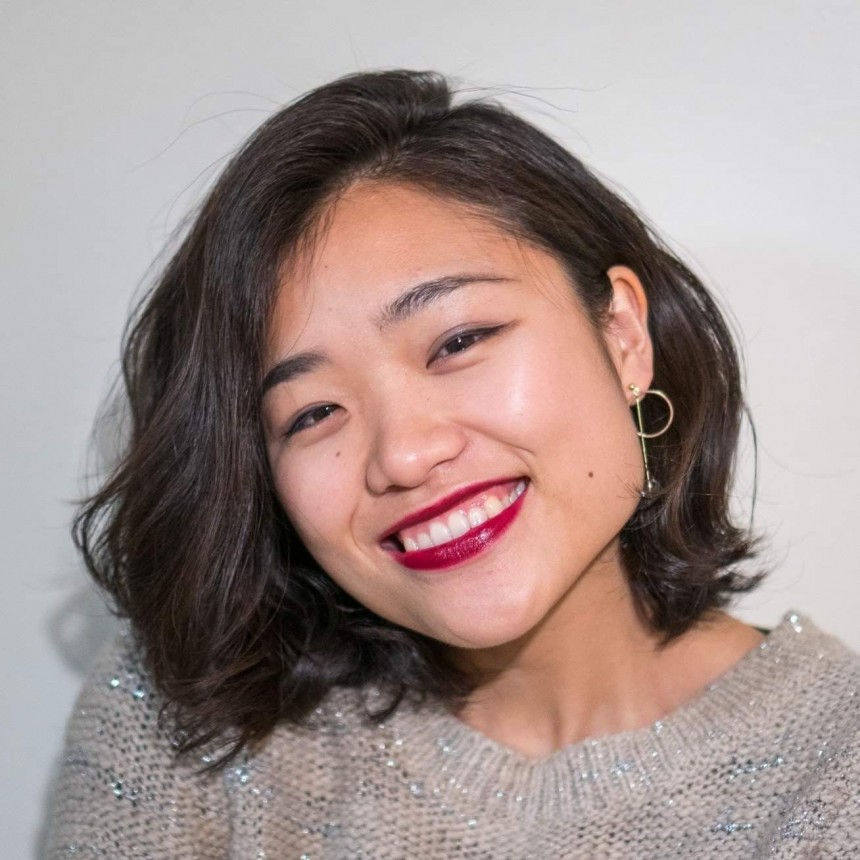 Yuki Nakao is a GRASPP (Graduate School of Public Policy) student at the University of Tokyo and co-founder of WomEnpowered International.

If you could host anyone as your dinner guest, who would it be and why?

Lila Abu-Lughod and Sabah Mahmood. These are two female anthropologists who wrote the books that changed how I saw the world — “Politics of Piety: The Islamic Revival and the Feminist Subject” and “Do Muslim Women Need Saving?” They emphasize the centrality of women’s autonomy in feminism and how autonomy is exercised differently in different cultural contexts.

What’s your favorite cafe/bar in Tokyo?

Honestly, anything in the Marunouchi area is worth visiting. It’s a very sophisticated area.

Mori Art Museum in Roppongi, Tsutaya Books in Ginza and Towers in Akasaka.

What are your plans for the future?

I am hoping to pursue academics either in political science or sociology, focusing on feminism and feminist activism in the non-Western world. But I would like to stay involved in activities promoting women’s empowerment in Japan.