Many people have a creative spirit, but not everyone can capitalize on their creative energy. In a place like Japan where the entrepreneurial pursuit can be difficult, one person seeks to change that. Jimi Okelana, Swiss-Nigerian American expat who’s spent 13 years working in creative design in Japan, opens up about his studio ON-1, located in the heart of Shibuya. The pop-up studio, channelling the vibes of Andy Warhol’s 70s studio “The Factory,” functions as a space for creatives to share ideas and collaborate on anything from tech in fashion to interactive design. Okelana sits down with Metropolis to discuss entrepreneurship, building a creative economy and using your connections to your advantage.

What does the name ON-1 mean?

As for the name it basically means to “start on the count of one.” I find that people wait around a lot for things to happen — waiting either for an opportunity or for the right moment to start their projects. So I thought, let’s not wait any more, let’s start on one. 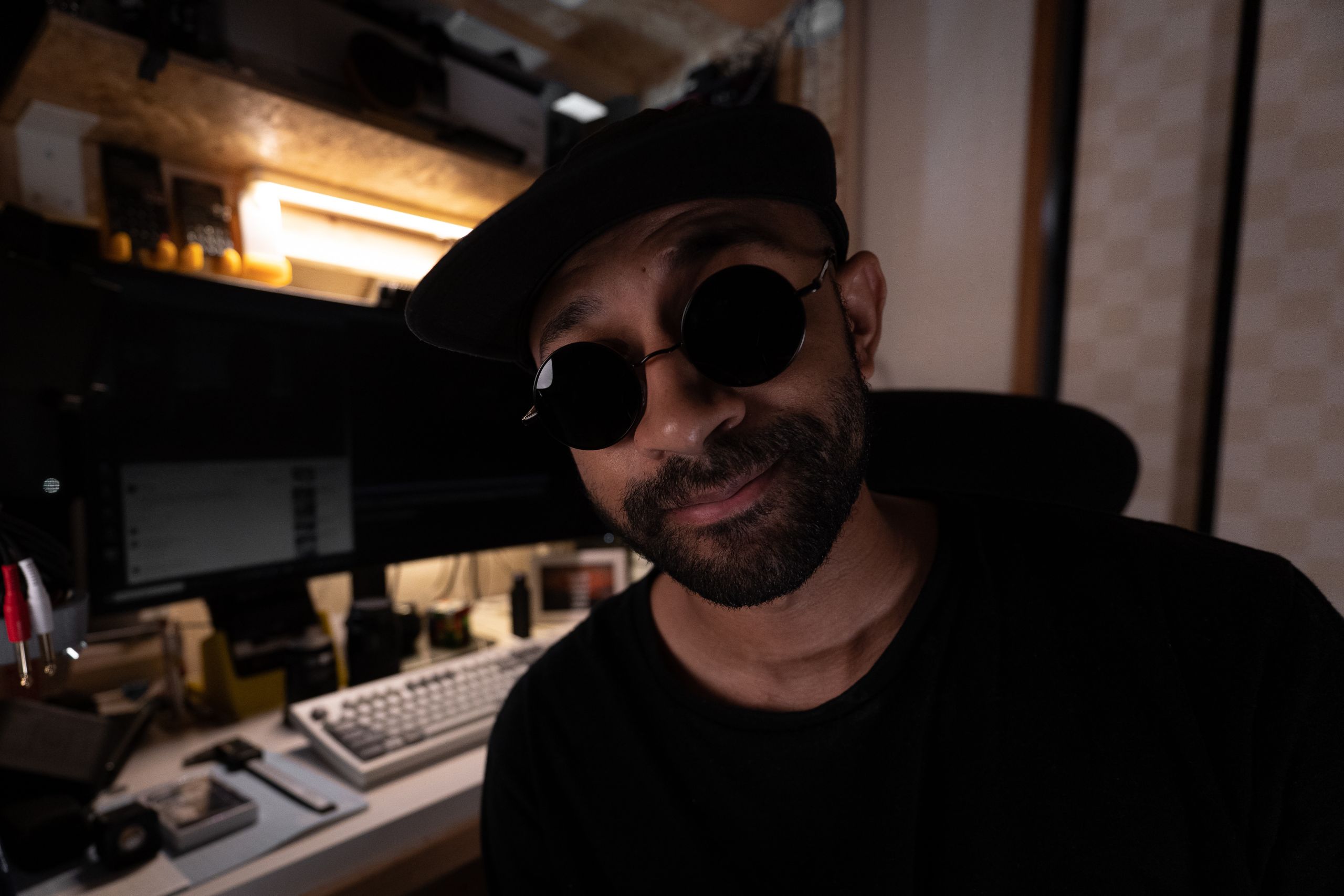 Jimi at ON-1 Studio

What kind of events and collaborations does your company focus on?

Some people might know us for some of the music events and parties we hosted in the past, but that’s not really the vision I had in mind when starting this company. I started my company to bring together creatives from all fields of work. Originally everything started out as a meet-up of creators who found themselves wearing more than one-hat — engineers who had experience in interactive design or artists who were also into bioengineering. From content creation, fashion, design, photography, I wanted to create an open space where we can all come together and collaborate.

We focus on collaborations which encourage project-based creatives to get themselves out there and start making cool stuff. We take on different subjects covering machine learning, fashion, and sustainability and turn that into one-off artifacts as a content production studio. The bigger picture is that through the conceptual work we hope to encourage other communities to pursue fresh, original and innovative ideas. 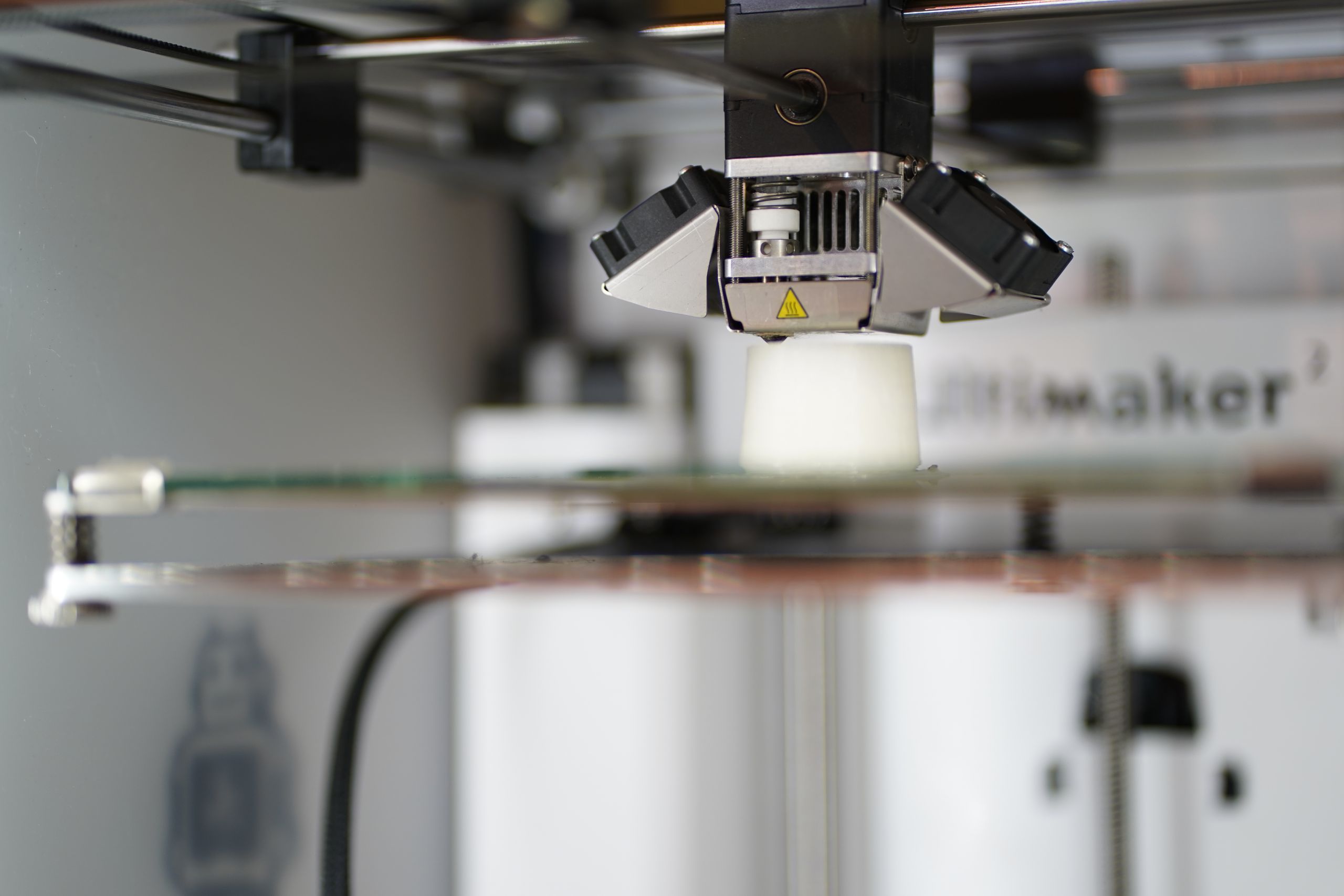 You use the term “creative economy” a lot, can you explain what that means?

Creative economy refers to a network where creative professionals are able to make a living through their work, ideally in their own cities. Creative professional communities in Tokyo can be closed off so there aren’t a lot of paid opportunities out there for new arrivals to show their work. To be successful you need someone who can vouch for your work. Especially when you’re working for bigger clients, that aren’t really interested in taking risks on new people or new ideas. They’d rather make a quick copy of an already successful idea, so creative output is sort of devalued. I’m hoping to create a self-supporting ecosystem where creative individuals can show their work, and make money as well, so they don’t have to constantly keep searching for gigs or bouncing around doing work they don’t want to do.

If we can communicate the importance of originality and authenticity through the work we produce, I think we have a shot at making Shibuya an epicenter for young creative professionals.

What do you mean there’s a devaluing of creative output?

It simply means that being creative and innovative ideas are increasingly under-appreciated.  The devaluing of creativity is the reason why everything looks the same. Take a look at the cafes in the city, what’s the difference between a Tokyo cafe and an Osaka cafe? Or a Tokyo cafe and a New York cafe? Same with websites — show me a good website and I can show you ten more with a similar design. Creativity has become sort of generic and standard.  At ON-1, we want to start reshaping expectations on the value proposition for creative output to commercial crossover. If we can communicate the importance of originality and authenticity through the work we produce, I think we have a shot at making Shibuya an epicenter for young creative professionals. 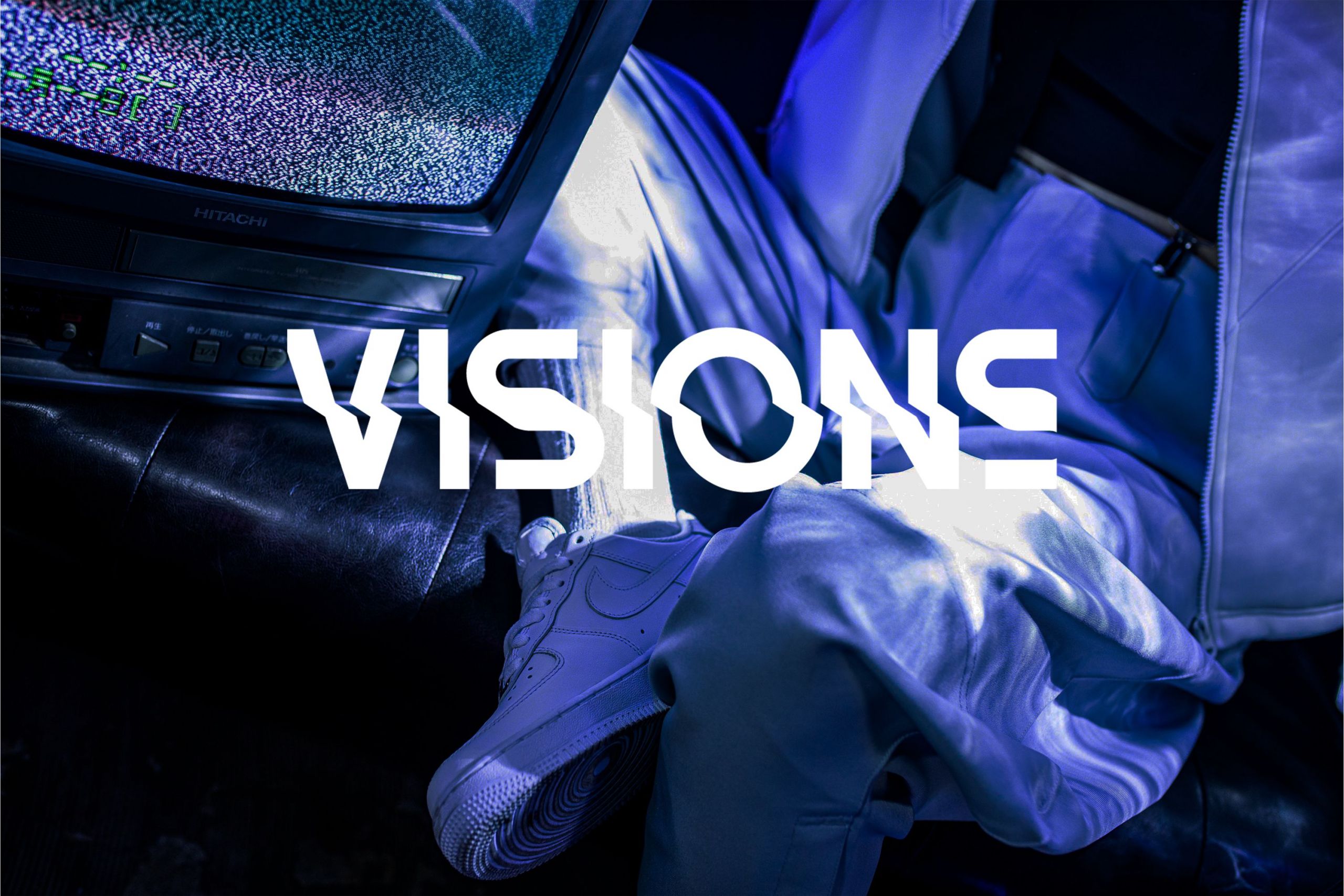 Do you think Tokyo is the center of innovation and creativity?

I don’t know if Tokyo city overall can hold that title. Within Tokyo though, it feels like Shibuya is trying its best to cultivate a young international value set for the city whereas other parts of Tokyo — Omotesando, Ginza, for example — are a little more mature and corporate.

What’s holding Japan back is a human resource problem — not utilizing women in the workplace as well as the decline of younger adults being able to perform at a global level. There are already fewer young Japanese people here due to the population decline, they’re already at a cultural disadvantage just in terms of seniority taking precedence over talent. They’ll have to produce twice as much to be ahead of the innovation curve, especially in a culture like Japan where they don’t want to rely too much on foreigners to shape the future.

What were the biggest complications you faced as either a student or as a businessperson?

The biggest problems that I still have today revolve around communication. Not so much a language issue but more so with cultural expectations. With Japan being so homogeneous, there are a lot of things you’re expected to know without being told. Whereas in a more diverse country it would naturally be understood that you might have a different viewpoint. You have to be cautious when conducting business here, because if you don’t hit the right tone on the first meeting you’ll endanger your relationship with that client forever.

The lack of acceptance of professional criticism in Japan can be frustrating as well. You are expected to stay in your lane, and only do as you are assigned, regardless of what other skills you might bring to the table. For instance, if I’m hired for a photography job but I have a problem with the lights, if I am not super careful on how I point out the issue, that could potentially endanger the relationship with the lighting professionals and team in general. I work better with an open line of communication that helps everyone bring out the best in each other. If you can separate your work from your personal feelings, there is a lot more room to grow and become a better contributor to the team.

Relationships take a long time to build, but once you have them, that trust lasts a long time and can take you anywhere you need to go.

Do you have any advice for people interested in pursuing entrepreneurship or creative work in Japan?

If you’re serious about entrepreneurship of any kind then you need to incorporate and start a company as soon as possible. There are a lot of people running around calling themselves entrepreneurs, but they don’t conduct themselves professionally. There is a big mental shift that comes with the responsibilities of managing your own, legit company.

Invest more in yourself, your brand, and your company early. In the end, it’s cheaper and more financially stable. You will also be able to build professional relationships faster since potential clients in Japan will take you more seriously as an established entity.  As for the language barrier, you don’t have to be a master of Japanese but you need to be comfortable communicating around Japanese people, especially as a creative. Relationships take a long time to build, but once you have them, that trust lasts a long time and can take you anywhere you need to go.

Based in Japan: Jim Weisser and SignTime

From short-term English-teaching to serial entrepreneur

Based in Japan: Axel Deroubaix on Bringing Japan to the World