Two of the city’s go-to fashion events, Rakuten Fashion Week TOKYO and Tokyo Creative Salon, are NPO Runway for Hope’s latest podiums this spring. The Japan-based group provides support for underprivileged children who have lost their homes or families in the aftermath of the Tohoku earthquake and tsunami, and also uses its runway shows to raise awareness about the ongoing issues the affected areas still face. Since the charity launched in 2010, founder and Iran-Refugee Dr. Omid Sena Vafa refuses to ignore the struggles of displaced individuals, and instead chooses to bolster the community by bringing forth young creatives in art, fashion and design. 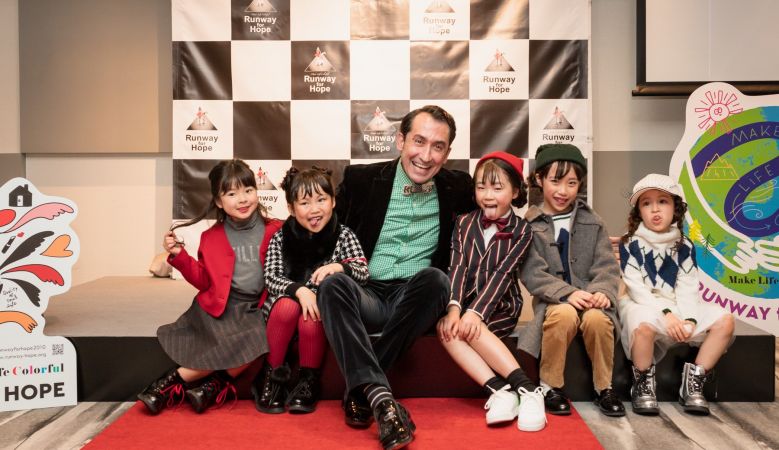 With the concept “Bloom your way,” the runway show invites renowned ikebana (traditional flower arrangement) artist Seisho Okudaira for an opening performance, celebrating the gentle opulence of this traditional art form. Also in attendance will be up-and-coming children apparel brand COMME CA FILLE, which will don 10 international kid models in chic and high-quality ready-to-wear outfits. As a final homage to the theme, the runway stage will be adorned in cherry blossoms that will remain on display after the main event for the audience to admire.

Keep up with the trend in Tokyo and check out these articles on Metropolis:

Runway for Hope will also organize a fundraising exhibition at their Ginza Salon from March 28 to April 4 and an online silent auction. Everything earned from the sale of products donated by supporting companies (including fine wine, art pieces by local creatives, restaurant tickets and hotel vouchers) will directly contribute to the organization’s cause. Antenna shops (shops that sell items from prefectures outside of Tokyo) will also donate a part of their profit to the charity. 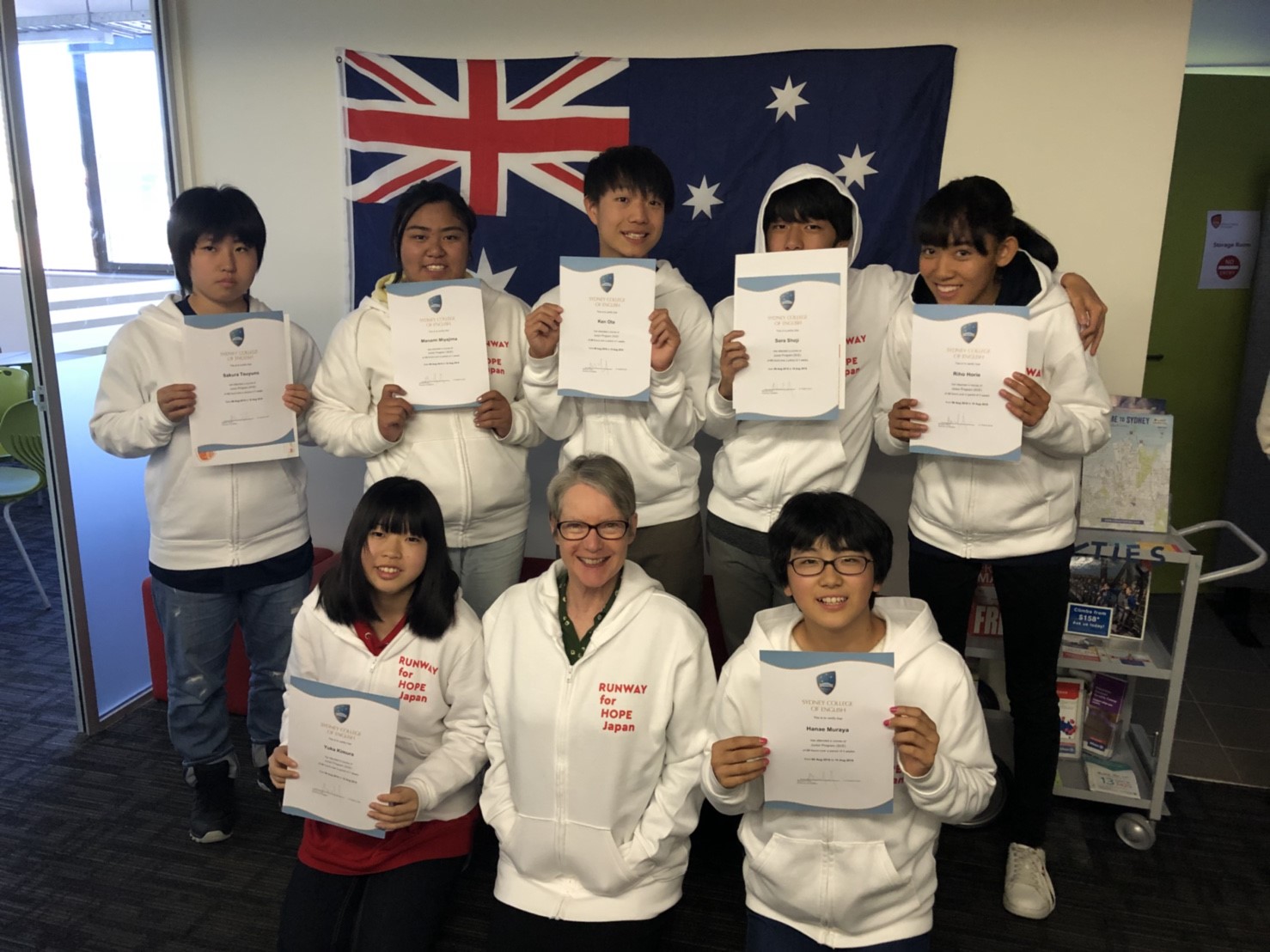 Among one of the many groups that continue to support those affected by the Tohoku disaster, Runway for Hope fights to bring the disaster’s lingering consequences that are much unseen—and otherwise neglected—to the front of our minds, such as the longterm impact on the younger generations as well as revitalization efforts in the Tohoku region. An crucial event to attend, and an even more important one to support, you can get involved in the project or donate by visiting the official website: www.runway-hope.org