For the second consecutive year Tokyo has been ranked 3rd in the Global Power City Index (GPCI), an annual report published by The Mori Memorial Foundation’s Institute for Urban Strategies. First published in 2008, the annual GPCI report evaluates and ranks 44 major cities according to their “magnetism,” or their overall power to attract creative individuals and enterprises from around the globe. Cities are rated on the basis of 70 detailed indicators in six categories: “Economy,” “R&D,” “Cultural Interaction,” “Livability,” “Environment,” and “Accessibility.”

“Over the last ten years, Tokyo has greatly improved its scores in the categories of ‘Accessibility,’  ‘Livability’ and ‘Cultural Interaction,’ becoming a more balanced city,” commented Hiroo Ichikawa, Executive Director of The Mori Memorial Foundation. “Yet the city still needs to bolster its Market Size and Market Attractiveness ratings to maintain its lead over other economically emerging cities, particularly those in Asia.”

The Asian cities Ichikawa mentions are specifically Seoul, Singapore, Hong Kong, Beijing and Shanghai which all posted highly on these market indices.

In Monocle magazine’s World’s Top 25 Most Livable Cities ranking for 2017, Tokyo, however, comes out on top. It has ranked number one for the third consecutive year. “Tokyo has urban living down to a fine art,” Monocle mentioned in its promo video. “The city’s robust charms come from the combination of tight-knit neighborhoods, exciting food scenes, trains leaving when they’re supposed to and the general ease of moving around in what should be an unbearably crowded city.” 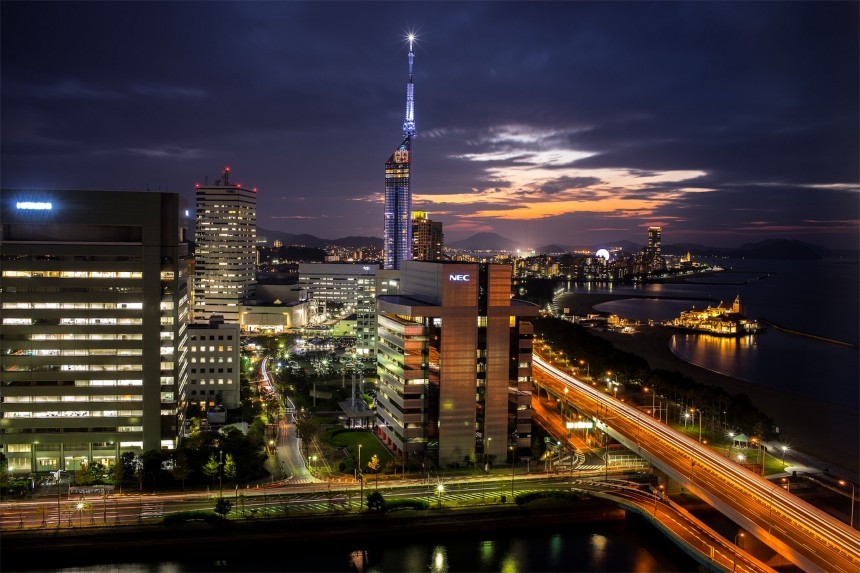 Kyoto and Fukuoka both make the top 25 list with the ancient capital placing 12th and the southern hub of Fukuoka coming in a very respectable 14th. Fukuoka appears to be making waves in recent polls making a name for itself as the start-up hub of Asia. It also has the fastest growing population amongst Japanese cities and is seeing a huge increase in the number of passengers arriving by cruise ships with its improved port facilities. The city’s new fresh-produce market, clean beaches, abundance of good quality water and vibrant student population were also mentioned as reasons for its rapid ascent into global consciousness.

It’s no surprise that Tokyo regularly tops the Monocle ranking as editor-in-chief Tyler Brule is a self-confessed Japanophile and spends a significant amount of time in the Japanese capital. Also of note is his unabashed love of Japanese family restaurant chain Royal Host (affectionately known as Royho in Japan). It’s a bizarre choice as Brule is known as a global tastemaker and is probably more suited to Michelin-starred restaurants and elegant wine bars.

Tokyo, then, is still often cited as a global player in terms of attractiveness, livability and magnetism. It’s a city which is restless and protean and this constant evolution and innovation only serves to heighten its name throughout the world.