Happy International Women’s Day! To celebrate the strength of women across the world, here’s a list of five inspiring and empowering women in Japan. From photographers and dancers to athletes and journalists, these five women are true inspirations. 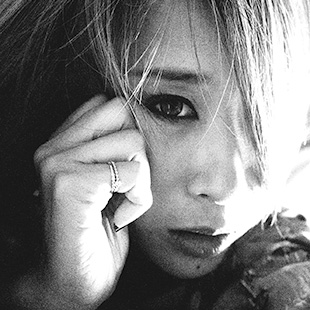 Known for her vivid, neon photography of flowers, landscapes and empowered women, Mika Ninagawa is one of Japan’s most renowned contemporary photographers and film directors. Her original drama directorial on Netflix, ”Followers,” aired internationally in more than 190 countries in 2020. Born in 1972, she is the child of  famous theater director Yukio Ninagawa and actress Tomoko Mayama. Eager to find her own identity and place in the world, Ninagawa was one of the pioneers of the Onnanoko Shashin movement, the “Girly Photo” movement in the late 1990s, and her passion for photography came to her naturally. “I wanted to become a person who can express something as soon as possible,” she says in an interview with Phillips. Ninagawa is never afraid to test her limits as a photographer, art commissioner, film director and single mother.

Through her art, Ninagawa expresses the beauty of Japan and the strength of women through a whole new lens. Ninagawa never conforms to the majority and brings out the best of what it means to be a woman in power. All of her artworks and portraits scream bold strength and girl power, as do her movies.

Meg Hoffmann, otherwise known as Blossom the Project online, is a breath of fresh air in Japan when it comes to creating awareness of mental health and social issues. Blossom the Project started running at the beginning of the covid-19 pandemic last year as a space to find resources and to build a community for like-minded people who are struggling with their mental health or self-love during the pandemic. Throughout her project, Hoffman realized how many mental issues revolve around gender norms, racism and socio-economic issues present in an individual’s society. This is why she began to tackle serious topics in Japan domestically and internationally.

Now, Hoffmann’s initiative has blossomed (excuse the pun) into a mass-platform of 48K followers, where she shares easy-to-access information regarding global issues and politics in Japanese and English. Her platform has brought many Japanese youth into the conversation of Japanese politics and social issues, both of which are often considered taboo topics in Japan. Blossom the Project has helped open up conversations in these difficult areas and continues to help its followers face problems together with wholehearted love and support.

Learn more about Blossom the Project 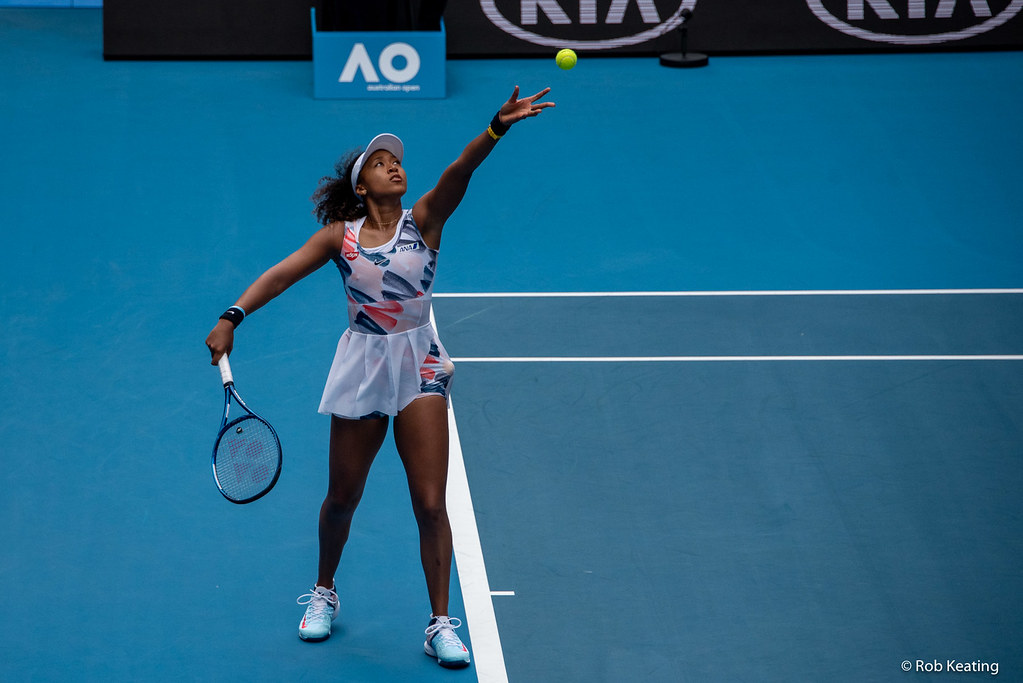 Naomi Osaka started playing tennis at the age of three, and was initially trained by her father while she was growing up in the U.S.. Osaka always talks of how her father stayed home to train her and her sister Mari from a young age while her mother worked full-time, day and night. Osaka always states how she wants to make a comfortable living for her mother so she can retire, no matter what it takes. Although she spent her entire life growing up in the U.S., Osaka plays for Japan. In an interview with Time, Osaka states “I don’t really know what feeling Japanese or Haitian or American is supposed to feel like. I just feel like me.” She represents the multicultural youth growing up in the decade of globalization.

Through her career, Naomi shows the grace, focus and bravery of a woman in sports. During the U.S. open last year, Naomi wore, as a sign of protest, seven masks with seven names of the Black people who were killed during the Black Lives Matter Movement. As a Japanese tennis player representative, she was able to initiate the conversation of the violent incidents of police brutality internationally and domestically in Japan. Osaka’s actions were what titled her as one of the Times’ “The 100 Most Influential People of 2020.” 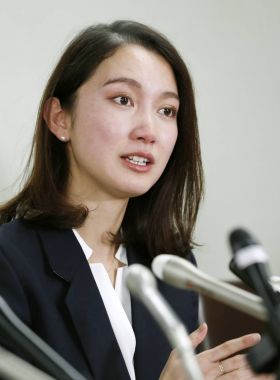 Shiori Ito is a true pioneer and symbol of the #MeToo movement in Japan, where sexual harassment cases are not reported. She started the national flower demonstration in Japan, where women stand together holding flowers to protest against sexual violence. In a country where conformist pressure is huge, Ito stands as a shining beacon of hope for women who are pressured into unwanted sex and victimized by sexual harrassment in Japan. Her courage shines as she stood up against her sexual harasser, a well-known TV reporter who has close ties to the government. Ito won her rape case and was awarded ¥3.3 million (about $30, 000) in damages in December 2020. Her actions named her as one of The Time’s “100 Most Influential People of 2020,” alongside Osaka. Through Ito’s persistence and bravery, she has sparked the nation in speaking up against sexual violence.

Enjoyed this article? Also check out:

Koharu Sugawara is one of Japan’s top dance choreographers. She has choreographed for artists all over the world including Kpop groups SHINee, EXILE, Girls’ Generation and 2NE1. Sugawara has also been a back-up dancer for Rihanna, Namie Amuro and SMAP, to name a few. Sugawara’s profession in dance started at the age of 10 and she has won several dance competitions in junior and senior high school. After graduating high school, she knelt on the ground and begged her father to borrow money to study dance in the U.S.. It is unquestionable: dance is her life.

In 2010, without a single drop of English in her, Sugawara flew to Los Angeles at the age of 18. Once there, Sugawara knew she had to express herself through her dance. Throughout her life and career, Sugawara never stopped striving to be the best. Her strong passion for dance pushes her to break boundaries and to create fires of conversation. As a Japanese native, she has based herself in Tokyo in the hopes of helping people enjoy expressing themselves in their own remarkable way. Sugawara believes that only through dance will she be able to break the longstanding Japanese cultural concept of being in peaceful unity and conformity in a social community. In contrast to the Japanese idiom “The nail that sticks out gets hammered down,” Sugawara stands strong in her individuality and does not let the hammer hit her down; she refuses to be like everyone else.

More on conformity in Japan