The best events for art, music and more this July

This year’s Summer Sonic lineup is so pitiful the organizers of Fuji Rock must be laughing all the way to the bank. 2019’s Fuji Rock boasts some strong acts like The Chemical Brothers, Thom Yorke, Alvvays and Death Cab for Cutie. The main draw, however, is The Cure, who are celebrating the 30th anniversary of Disintegration — one of the best and most critically acclaimed goth rock albums of all time. So don your lipstick and oversized jumper and tease your hair to no avail like frontman Robert Smith for the gig of the summer.

The Sumida River Fireworks show, Japan’s oldest and most popular fireworks festival, runs for 90 minutes and attracts massive crowds. For spots that afford a good view and aren’t insanely crowded, we recommend Shiori Park (600m from Minamisenju Station) or the north part of Oyokogawa Water Park near Tokyo Skytree and Honjo-Azumabashi stations. If there is stormy weather, the event may be postponed until the following day. 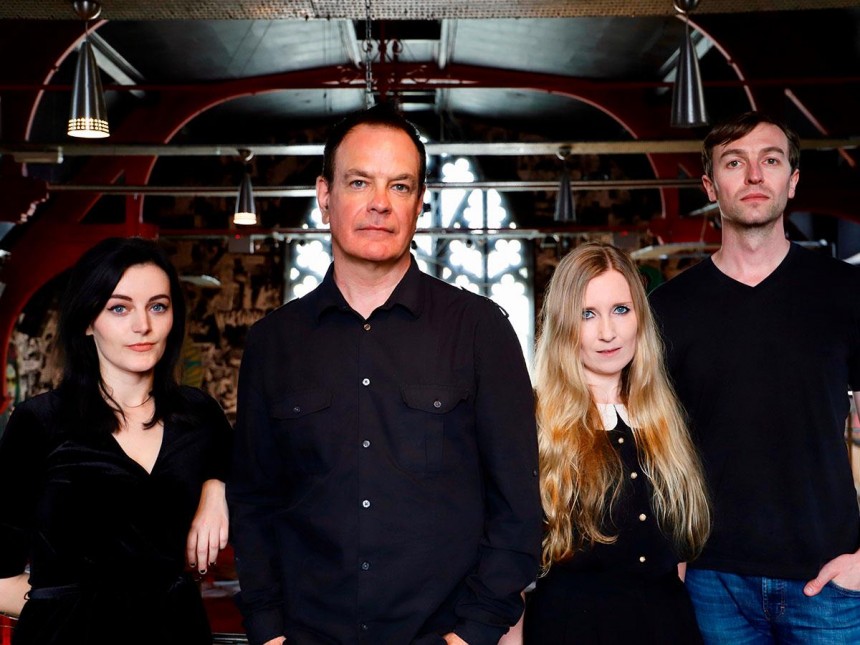 The Wedding Present need no introduction. The Leeds group exploded onto the British indie scene in the 80s alongside The Fall and The Smiths and haven’t let up since. This year is the 30th anniversary of their seminal record Bizarro, which includes the indie anthems “Kennedy” and “Brassneck.” They will play two gigs in Tokyo over two nights (July 9 the band play Zher the Zoo Yoyogi) undoubtedly to audiences of wistful, middle-aged British men downing pints of cider and black.

Jah Wobble, it’s fair to say, has led a tempestuous life. Former Public Image Ltd bassist, bad boy and all-round aggressive prat, he underwent a transformation into a likeable, roguish and accomplished musician in the mid-80s. Wobble and his band, The Invaders Of The Heart, whose oeuvre spans several genres, come to Tokyo for what promises to be two eclectic nights.

Dimitri From Paris was the sound of many a student apartment in the mid to late 90s. His debut album Sacrebleu, including gems such as “Une Very Stylish Fille” and “Sacré Français!” incorporated a range of influences from lounge to bossa nova. Recently Dimitri has taken more of a disco route as well as branching out into remixes and creating soundtracks for several fashion houses. Dimitri From Paris’ show at Contact promises to be a great start to the stifling summer. 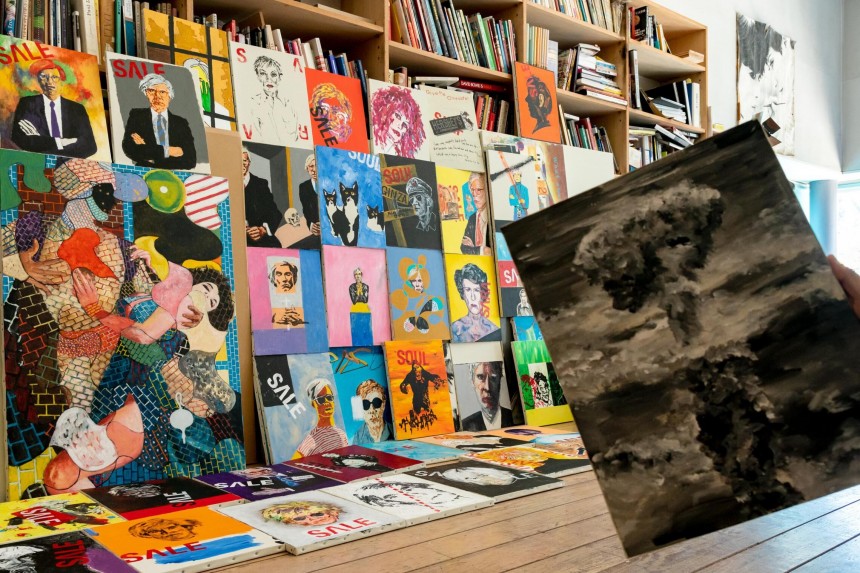 “B29 and Homeland — From My Childhood to Andy Warhol”

Born in 1936, graphic designer and artist Tadanori Yokoo’s childhood coincided with World War II and its aftermath. As a result, his work is a poignant and bold reflection of the times, featuring familiar postwar personalities like Douglas MacArthur and Andy Warhol. Images rooted in the artist’s memory of U.S. occupation forces and air raids are frequent motifs. Portraits are the principal focus of the exhibition, with additional pieces from Yokoo’s Y-Junction photography series.

Yuji Miyazaki was a polymath in the world of Japanese film: a director of television shows and commercials, he was also a prolific illustrator, with much of his work appearing in the film magazine Kinema Junpo. His work does far more than depict movie scenes and characters, spanning several media — calendars, posters, theater walls — and including descriptions of film shootings and meticulous Eiga Chizu (film maps). The National Film Archive of Japan exhibits Miyazaki’s early posters, original illustrations and even unreleased works.

Vienna on the Path to Modernism

Around the turn of the 20th century, Austrian artists itched to transform and transcend existing forms of painting, sculpture, architecture and design, protesting outdated artistic practices. Four pioneers stood at the helm of Viennese Modernism: painters Gustav Klimt and Egon Schiele, architect Otto Wagner and artist Koloman Moser. For the 150th anniversary of Japanese-Austrian diplomacy, The National Art Center, Tokyo is displaying over 400 works by artists including the aforementioned pioneers. Other exhibition highlights include masterpieces from the second half of the 18th century and the Biedermeier period (1814-1848). 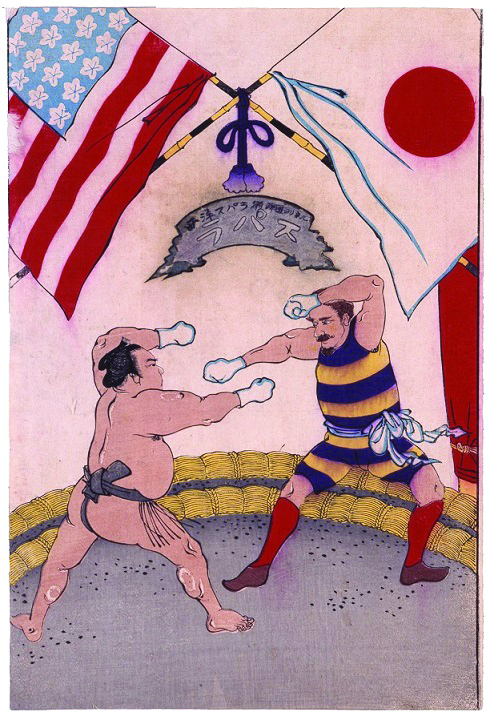 The History of Sport in Japan

From the Edo Period to the Tokyo Olympics

This exhibition looks at the history of sports in Japan, from the games of the Edo era to the gradual acceptance and popularization of modern sports in the Meiji era, all the way to Tokyo’s first Olympic Games in 1964. As Tokyo 2020 penetrates the country’s imagination, this show takes a step back to celebrate the bigger picture of athleticism, victory and loss throughout the decades. Featuring objects used by athletes and images from history, the exhibit is a playful and thoughtful walk down memory lane.

The Heisei era marked a turning point in the development of photography with the advent of digital cameras, smartphones and—of course—the internet. Like the medium itself, Tokyo underwent rapid changes at the turn of the century. This exhibition showcases some 100 photographs from a multigenerational panel of artists, all taken in Tokyo, analog and digital. Traversing time and technology, the photos expose the subject’s humanity and the artist’s spontaneity. Featured photographers include Masaki Nakano, Herbie Yamaguchi and Mikiko Hara.

Fuji-Q Highland amusement park is opening a new themed area at the end of this month. “NARUTO x BORUTO – Fuji Village of Konohagakure” celebrates one of the most successful anime in the world and is based on both the original anime “NARUTO” and its successor about NARUTO’s son, “BORUTO – NARUTO NEXT GENERATIONS.” Attractions include a 3D shooting ride, NARUTO Shippuden museum, arcade games, photo booth and, of course, themed restaurants and cafes. Dive into NARUTO’s beloved world with the backdrop of Mount Fuji bringing your experience to an appropriately epic level.