Every month, Metropolis talks with a Tokyo resident about their cultural agenda. A full-time teacher who also has her hands full in Tokyo’s clubbing scene, England-born Daniela Ashford is as eclectic as the city she calls home.

I’m a half Italian/British woman who grew up in Brighton, England before spending the first part of my adult life in Manchester and eventually moving to Tokyo. I’m a kindergarten teacher at an international school in north-east Tokyo where I’ve been teaching for the past six years. I play a small part in helping to arrange the bimonthly party “Sunday Afternoon” held at the end of every other month at Contact Tokyo in Shibuya.

What are you passionate about?

Music, art and design, fashion, cooking, swimming, having new adventures and making new connections with my surroundings and the people around me would all rank highly as things that I absolutely love and make up an important part of my life.

Likes: How well connected the city is for someone like me who enjoys walking around from place to place; how it’s possible to find new things that excite you from one day to the next even after living here for more than 10 years; how it manages to combine the old and the new so well.

What’s your favorite area of Tokyo and why?

I honestly have to say that the area around where I live now, Meguro, has shot to the top of my favorites pretty quickly. The area immediately around the station isn’t that inspiring but if you wander a little bit further you can always find something a little bit different, plus it has some lovely green spaces in the ward itself. Despite being a bit hilly it’s easy to walk around and even though it’s really close to busy areas like Shibuya, it manages to keep things a little quieter without ever feeling too sleepy.

You’ve lived in Japan for over ten years. How has the city changed over this time frame?

It’s really easy to get attached to a particular place here only for it to suddenly disappear which is a shame, but I think that’s just part and parcel of living in a city that seems to be constantly changing. One positive thing I’ve noticed is that it does seem to have become more accessible to overseas visitors. When I first arrived here there weren’t as many announcements in other languages. You can even find small yakitori shops with some kind of English menu these days so people aren’t limited to big chain izakayas with picture menus. I have a lot of friends who don’t eat meat too and their options for dining out are less limited than before.

As a foreign women in Tokyo – has your experience been mostly positive? Do you have any advice for other women who have recently arrived or are thinking about living here?

On the whole I’d say my experience has definitely been mostly positive. There have only been a couple of occasions where I might have felt uncomfortable due to the attention you attract as someone “different” but that was quite a few years back now. I think it’s important to establish some kind of support network, be it through work, joining online communities that interest you or just getting out there and meeting people. 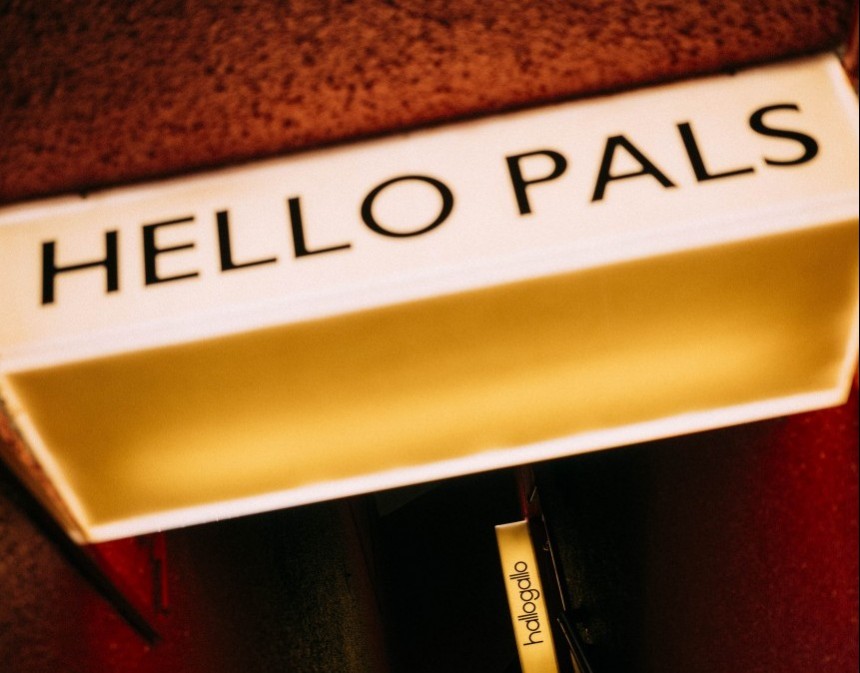 You organize events and regularly go to clubs. What’s the current state of clubbing in Tokyo compared to when you first arrived?

Many venues have been and gone since I first arrived in Tokyo. A handful of them were well loved institutions that it’d be impossible to recreate – they were simply of the time, although some did pop up again in a different location with a different name sometime later. There seems to have been a little bit more of a shift to holding more parties in smaller spaces such as at DJ bars. Another issue is that clubs might find it a little difficult to attract a younger crowd. That’s all well and good for people of my age group as we can still go out here and not feel like we’re too past it, but of course for the future it’s quite a big thing just to be able to keep things going.

What’s your favorite bar in Tokyo?

These days I don’t really tend to go to bars that much at all but I definitely love the atmosphere of hallogallo in Nakano. It’s a vegan bar and I’m not vegan at all but the music, the food and the drinks all make for a good night if I’m just out for a few drinks. Also I recently discovered a bar in Sangenjaya called Bar Pond which doesn’t look so promising from street level (it’s up on the second floor) but once you step inside, you’ll be relieved you made it up the stairs. I’ve taken friends to both places who said they definitely wanted to make a return visit.

Museum: Mori Art Museum, for both the quality of the exhibitions and the views from the top. Bookstore: Bohemian’s Guild in Jimbocho. I may not buy an awful lot here but it’s so easy to while away a few hours, especially on a cold day. Restaurant: Sibafu in Shimomeguro. It’s a cosy place with some of my favorite dishes and drink selections.